26 January 2013
Curated by… Narratives was a one-day conference about the use of narrative in design at Sheffield Hallam University on 26 January 2013. I was only there for the morning, but here are my notes from the sessions.

“When you cut into the present, the future leaks out” — William Burroughs

Smartphones broke this model. You cannot have a map of everything your phone does because most of things don’t happen in your phone. They take place in giant, ugly, infrastructure in the world beyond. This huge infrastructure is leaking out into personal space, eg check in for flight via text message

Theres no more u in ui

Videos of Roombas with cats and quadcopters playing squash.

Software and things as companions - companion centred design. Besaap - be as smart as a puppy.

Media is in a shitty state, which is great in some ways because there’s lots of opportunity.

The mobile phone is the fastest growing habit in history of humanity. Phones make more money in quarter than hollywood in a year.

iPhone icons on the home screen are proxies for so much — infrastructure, services, publications — but all get the same space.

Television had huge infrastructure spewing out signals just in case you want to watch Cash in the Attic.

Newspapers have huge infrastructure just in case you want to read.

Imagine a Guardian editor on Dragons Den today: we will have thousands of people in a huge office who will print and distribute paper to shops around the country, which we will sell for a pound just in case you want to read the news that morning. It’s a mad process that would not get off the ground today. 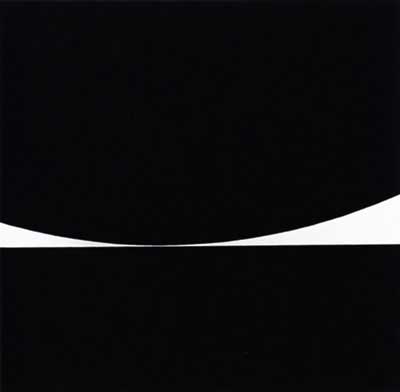 Immaterials - data sets, radio waves. Right now we’re bathed in radio. Radio is a material. An iPhone has about seven radios. It’s about making invisible visible. Technology is weird — we need to create language and stories to talk about tech.

Things like light painting projects such as Nearfield and Making Future Magic. Light painting is a way of playing with time. The camera picks up light on long exposure which is actually there.

Super vision becomes an extension of the self, a tool which you can control like a limb. Satellite views have an omnipotence to it, almost a superpower: he “can read data in his mind, control computers with a wave of his hand, see through satellites, et cetera, et cetera.“

How to deal with scale and numbers is a big preoccupation.

“Our dilemma is not that we receive too much information. We don’t receive anywhere near the quantity of data it takes to overload our neurons; our minds are capable of processing and analysing many gigabits of data per second—a lot more data than any of today’s supercomputers can process and act on in real time. We feel flooded because we’re getting information unfiltered, unsorted, and unframed. We lack ways to select what’s important. The design task is to make information digestible, not to keep it out. I call them microscopes. Tools, and aesthetic notions, that help us understand – and act mindfully in – the big picture.” — John Thackara

“If you have a choice never have a job” — Milton Glaser

It’s never been easier to know what people think and to get stuff out into the world. Do through making. Think through making. Line up companies with wealth and point it at what you want to do.