There is a vitality, a life force, an energy, a quickening that is translated through you into action, and because there is only one of you in all of time, this expression is unique. And if you block it, it will never exist through any other medium and it will be lost. The world will not have it. It is not your business to determine how good it is nor how valuable nor how it compares with other expressions. It is your business to keep it yours clearly and directly, to keep the channel open.

We’re culturally taught now that there’s this thing called happiness that’s achievable,” he sighs. Where we’re just happy because we’ve done this and that, we’ve gotten there, we’ve bought this house and we’ve got these kids and we’re just happy now. That’s a relatively new idea. Because happiness doesn’t exist. A happy morning exists and then maybe a depressing lunch and a bad afternoon and maybe a nice evening. We’re sold this concept and I realise that I’m one of the people that’s helping do this because I’m responsible also for our contemporary consumer culture.

I don’t really believe in originality, because there are a limited number of stories, but there’s an unlimited number of ways to tell them… I believe it is only theft if you take somebody’s idea before they’ve realized it and say it was your own, and then you’re just a full-on asshole… [But] if you take something that moved you and you make another version, I think that’s just beautiful. I think that’s just the nature of creating things.

Whatever it may do in the real world, to the computer program, it’s just another device.

What is it we add to reality by describing it with unusual precision? 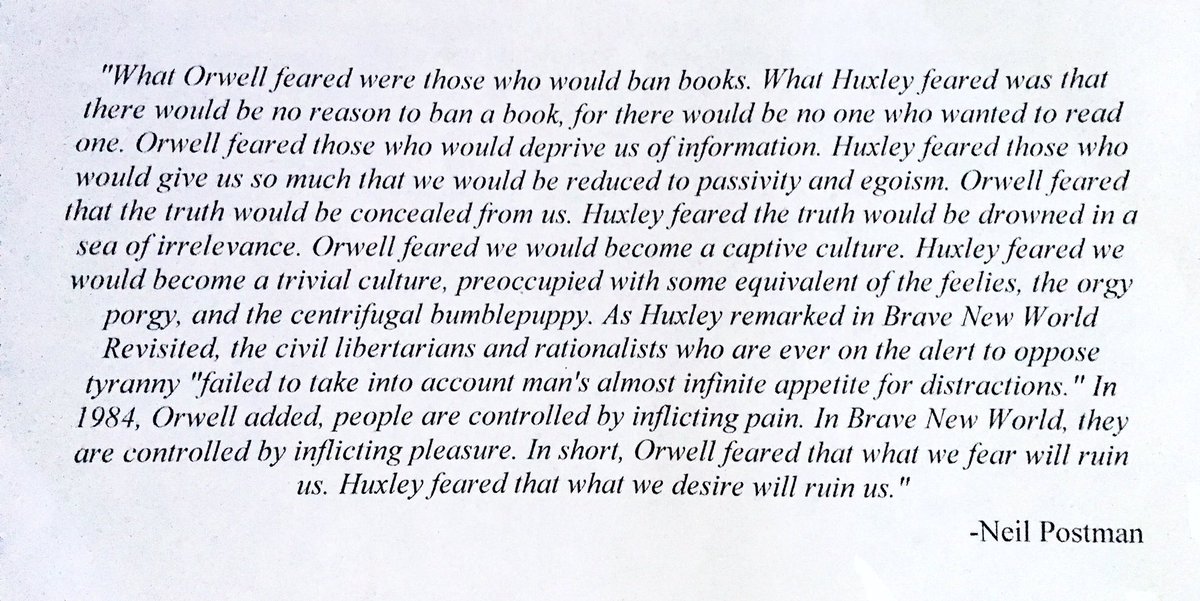