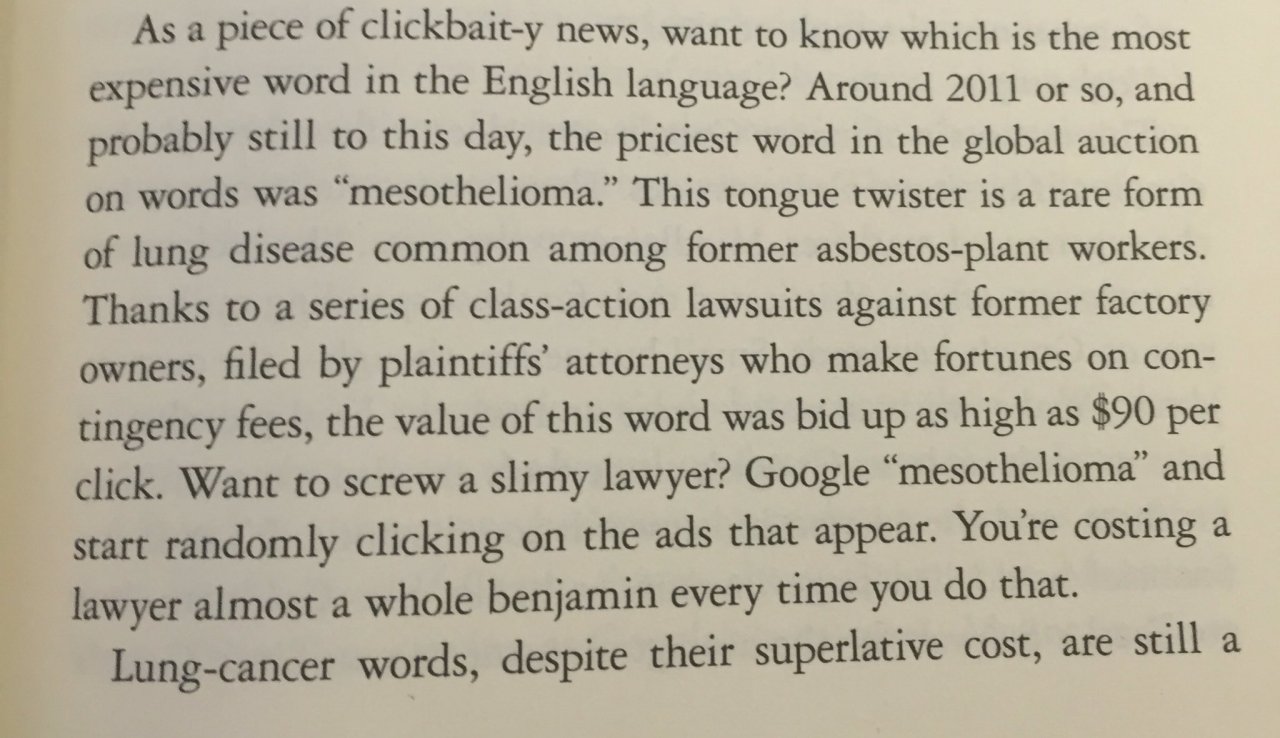 I was under no illusion that I was going to be some big movie star. My dad said, ‘If you got hit by a bus tomorrow, were you living your life truthfully, or were you waiting to get rich?’ If I died and my soul started leaving my body, would I be looking down going, 'You idiot. You could have gone to Prague, you could have been on Broadway’? Those are the things I wanted to do.

The inferno of the living is not something that will be; if there is one, it is what is already here, the inferno where we live every day, that we form by being together. There are two ways to escape suffering it. The first is easy for many: accept the inferno and become such a part of it that you can no longer see it. The second is risky and demands constant vigilance and apprehension: seek and learn to recognize who and what, in the midst of inferno, are not inferno, then make them endure, give them space.

Now the trumpet summons us again–not as a call to bear arms, though arms we need–not as a call to battle, though embattled we are– but a call to bear the burden of a long twilight struggle, year in and year out, ‘rejoicing in hope, patient in tribulation’–a struggle against the common enemies of man: tyranny, poverty, disease and war itself

The Bauhaus aims to education a new, as yet non-existent type of worker for the industries and trades, who has an equal command for both engineering and form.

“It is better to have 100 functions operate on one data struc- ture,” wrote computer scientist Alan J. Perlis, thirty years ago, “than ten functions on ten data structures.” He meant: focus on your data, then code around it. Applications are there to serve the data, not the other way around.

—Paul Ford in Foreword of ‘Content Strategy for Mobile’

Auerbach says wise words about image-making, but they apply equally to storytelling: “Until the subject becomes an idea, it doesn’t exist for the painter… the most tremendously tangible expression of an object…unless it has feeling… is inert and academic and studio-bound… When you’re painting, you’re making a picture… the feelings will be there if you’ve got them… really imagining and inhabiting it…”

Bowie: We’re on the cusp of something exhilarating and terrifying.

Paxman: (The internet) is just a tool though isn’t it?

Bowie: No, it’s not, it’s an alien life form. […] The actual context and state of content is going to be so different to anything we can envisage at the moment. Where the interplay between user and provider will be so in simpatico it’s going to crush our ideas of what mediums are all about.