Prototyping a digital companion for children

CMeebies is an idea that has emerged out of the third BBC Connected Studio around CBeebies, the BBC product for children up to six years old.

A CMeebie is a way of creating digital companions from existing CBeebies characters. Children can interact and play with the characters on a smartphone or tablet and experience “magic moments” within the product, as well as be guided by the companion to relevant games, programmes and other content on the CBeebies website.

The team working on CMeebies is made up of people from the BBC Games Grid, @thoughtden, @fettleanimation, @LisaAKendrick and We Are Thought Fox.

After making it through the first and second stages of the process, the BBC commissioned us to create a pilot.

As the project progressed - from build studio to finished pilot - we focused on the initial sign-up, playful character interactions and content suggestions on desktop and tablet. The emphasis was on using fun and play to establish a meaningful and convincing relationship between the companion and the child as well as encouraging onward journeys on CBeebies.

There’s no doubt companion-centred design is becoming a big thing. This experience building a digital companion for children was illuminating and satisfying. 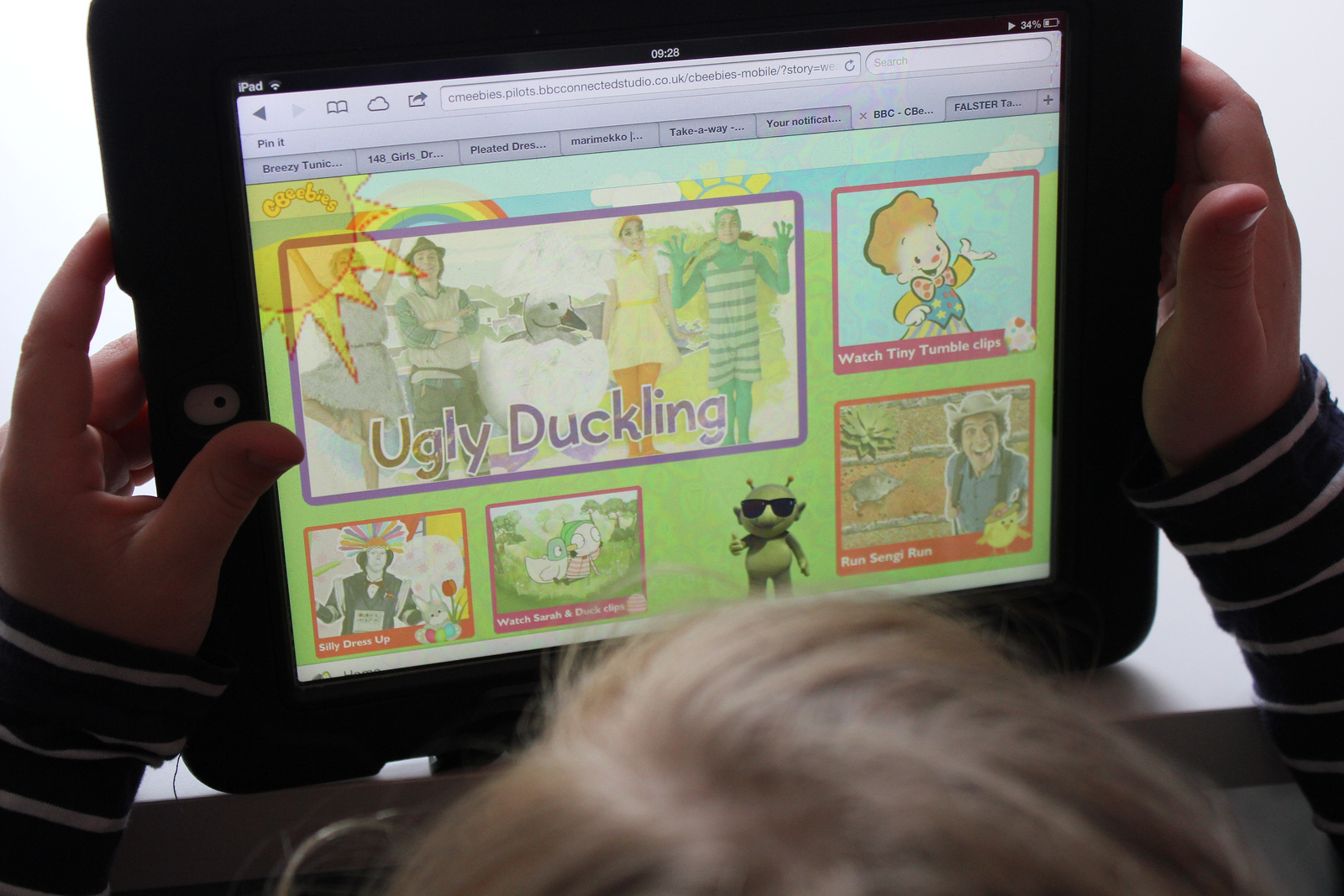 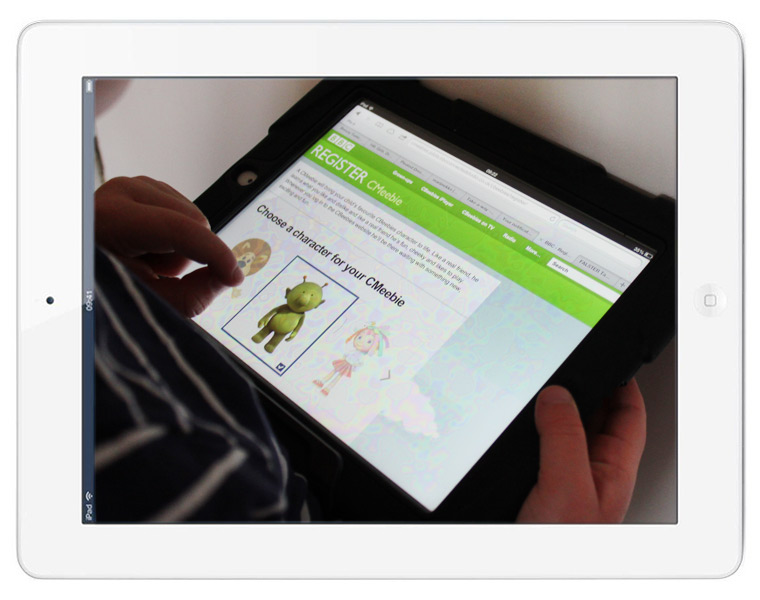 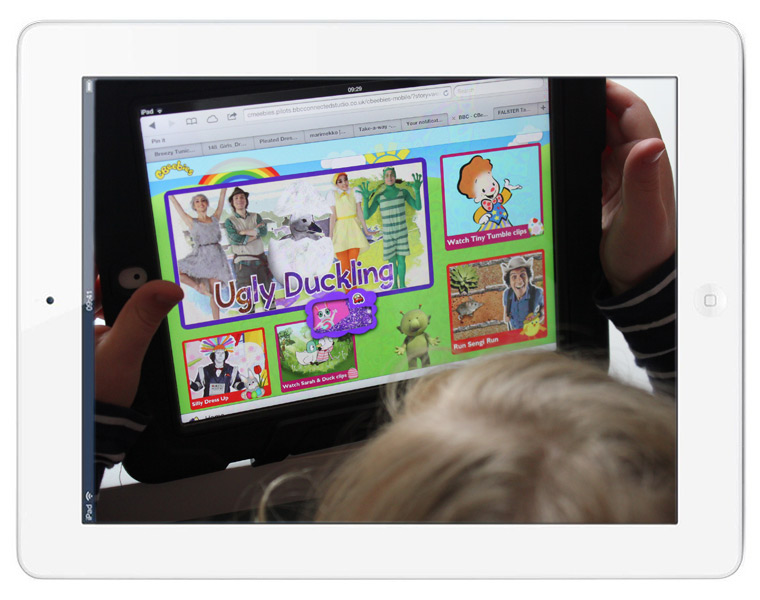 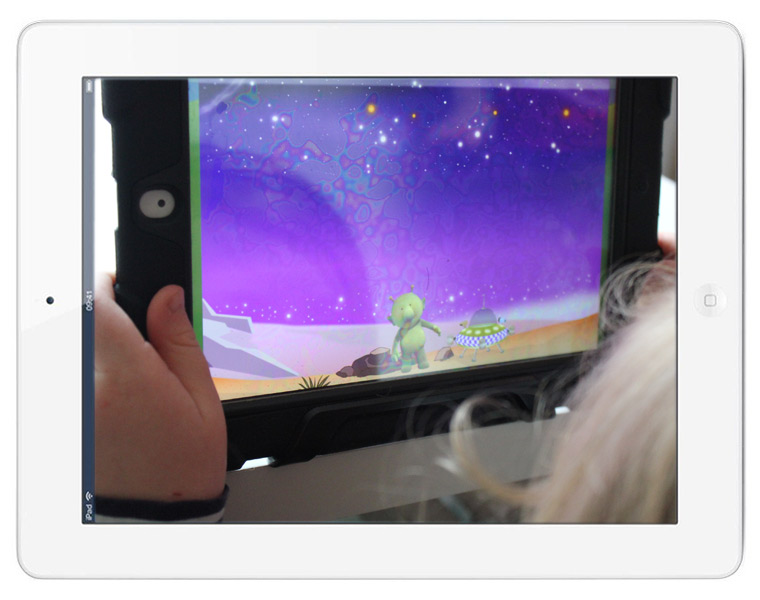