“The youth of today are absolutely right in recognizing this nonsense of earning a living.” 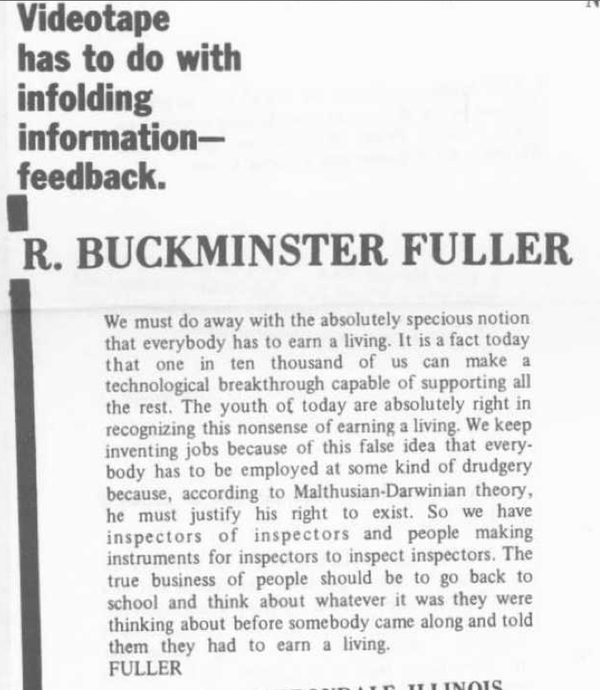 In communist society, where nobody has one exclusive sphere of activity but each can become accomplished in any branch he wishes, society regulates production, and I can hunt in the morning, fish in the afternoon and criticise after dinner.

Matt Thomas: “To live in Iowa – and to stay sane requires the cultivation of a vast inner geography.”

yes, exactly, that’s how I survived, isn’t it?

There is between sleep and us something like a pact, a treaty with no secret clauses, and according to this convention it is agreed that, far from being a dangerous, bewitching force, sleep will become domesticated and serve as an instrument of our power to act. We surrender to sleep, but in the way that the master entrusts himself to the slave who serves him.

I went to the produce section of Safeway today and it didn’t smell like anything. Nothing. Weird and scary.

The covers of this book are too far apart.

I just ate some plastic

“We have to fight making propaganda,” he said to me one night at dinner.

“The media has become such a part of the war machine now that we all have to be conscious of it more than ever before.”