Civilisation Under Attack by Dan Cruickshank

Dan Crukshank’s documentary on the looting and destruction by ISIS was upsetting and disturbing but also vital and important. It’s odd how watching the destruction of ancient sites can be so horrific but there’s something about act of purposefully destroying historic objects with sledgehammers that is appalling. In places such as Hatra and Palmyra, these vandals have annihilated many beautiful works of art and structures which have survived for thousands of years. Cruickshank underlined how these attacks — many of which have been filmed and published online — are an assault on civilisation intended to wipe out people’s collective identity, culture and history. Yet ISIS’s promotional videos belie what’s really going on: industrial-scale looting of over 4,000 sites across the region then selling the objects on eBay and Facebook to fund the terrorist group’s activities.

Here’s my writing progress for September. At least I’ve made a start. 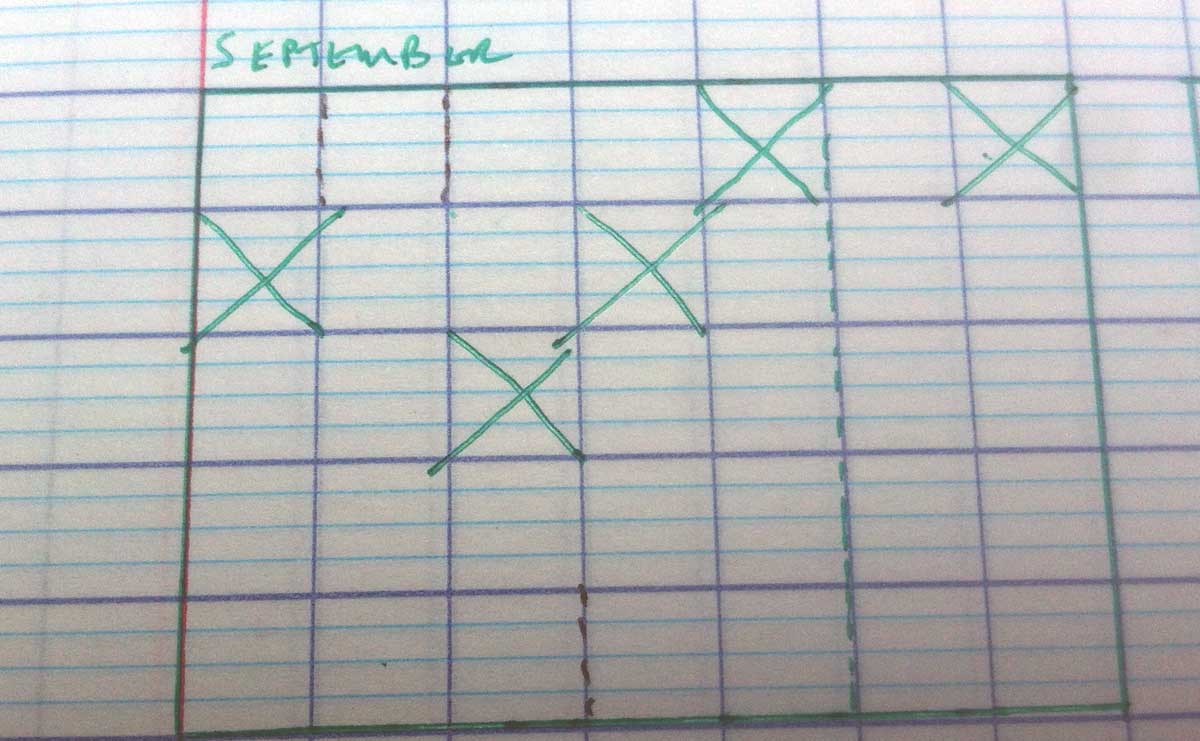